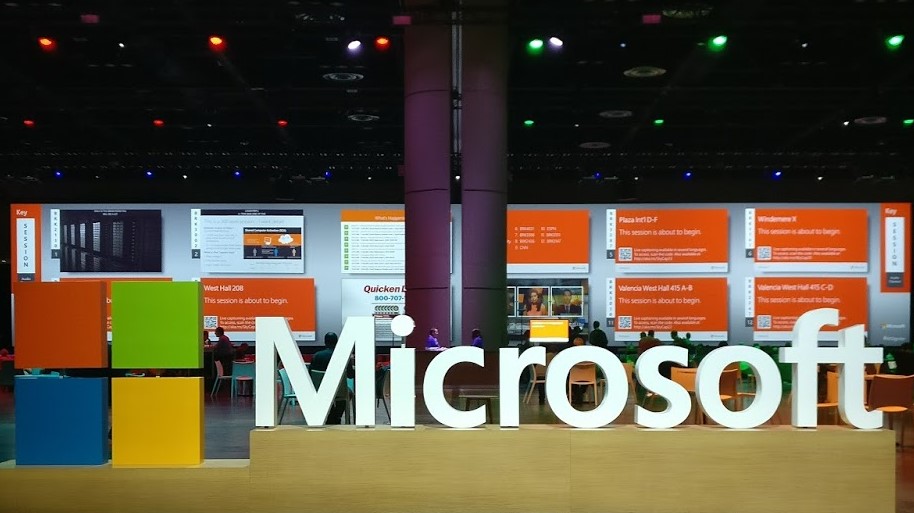 Microsoft Ignite and Microsoft Envision were both hosted at the same time at Orlando. while Ignite is more focused towards IT Professional s and Developers, Envision is for Business leaders. KPMG was a platinum sponsor of Envision.

Ignite is the best place to learn, Network and meet Microsoft Engineers, Partners, vendors, and technology enthusiast while having fun, As the conference focuses on all the Technological offering from Microsoft, it allows you to learn about the different areas from office apps to Business Apps, Azure,  AI, and IOT etc..

This year conference was kicked off with vision Keynote from Satya, where he enlighted and inspired all the attendees, He spoke on how computing has become ingrained in every industry and in the everyday lives of people around the world. He spoke about Tech Intensity as a way to measure how well your organization is both riding the innovation wave and building your competitive advantage. In his keynote, he was joined by Shantanu Narayen, CEO, Adobe), and Bill McDermott, CEO of SAP to introduce and announce the Open Data Initiative. Open data initiative is an initiative to curb Data silos. I am quite excited to see how CDM will play a large role in initiatives like this. His keynote ended with the announcement of “AI for Humanitarian Action”.

There was so much happening and so much announced that Microsoft News team has released a Book of News for Ignite, here is some Key Highlights from Microsoft Ignite: