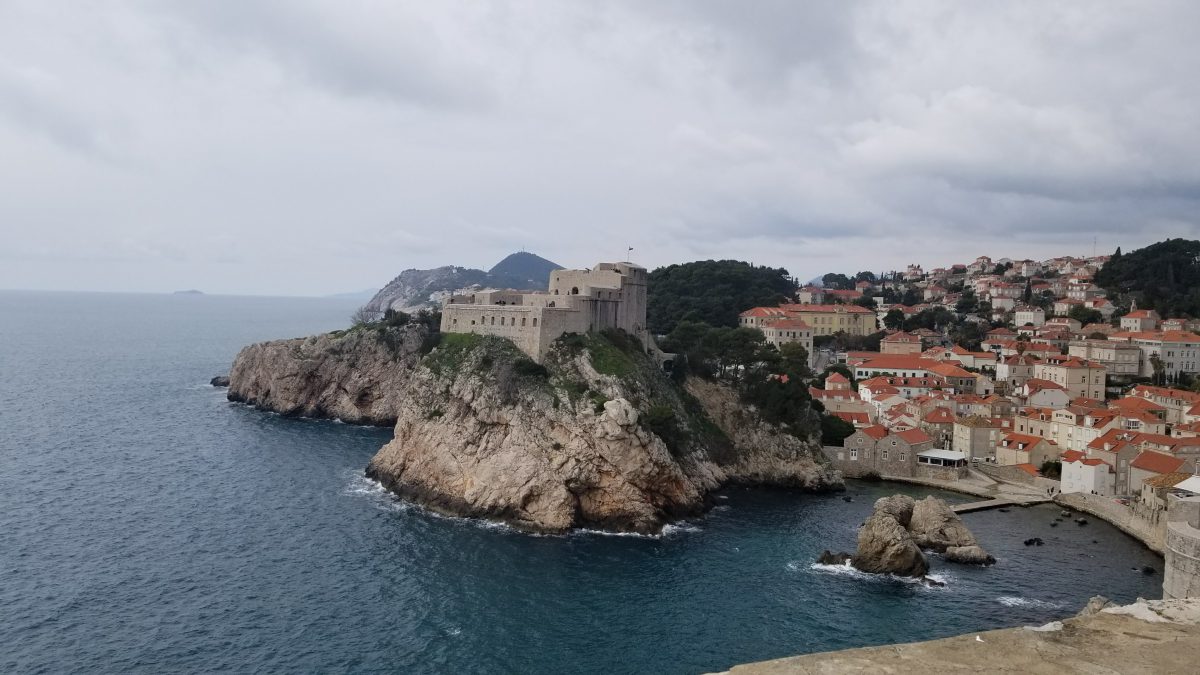 Extreme365, just completed in Dubrovnik, Croatia. What an amazing, beautiful and fun location for a great Dynamics conference. A week surrounded by amazing people sharing knowledge while having fun.

This was special for me as this was my first Extreme 365 conference speaking engagement. I presented my take on “Modern Approach to integration with Dynamics 365“, the session was well attended and very well received. Thank you all who attended my session.

The conference coincided with spring release announcement of Next version/ generation of Dynamics 365. This was one of the biggest Dynamics release announcement. for the first time, Microsoft had to release document rather than release notes primarily because of the number of changes being shipped on this release. With this release Dynamics, 365 becomes the Application platform for business application.

We also watched live streaming of  Business Forward’s in Amsterdam with Jean-Philippe Courtois, Alysa Taylor, and James Phillips at the conference.

Extreme 365 was great, Enjoyed many informative session by Industry experts, Microsoft Product team and Dynamics MVP’s, I especially enjoyed all the session by  Matthew Barbour.

I also got to see the Dubrovnik old town and do the Game of throne tour, I am a huge GOT fan and many of the key scenes of GOT is shot in Dubrovnik.

Thanks to the Extreme365 team for the event, can’t wait till the next one!